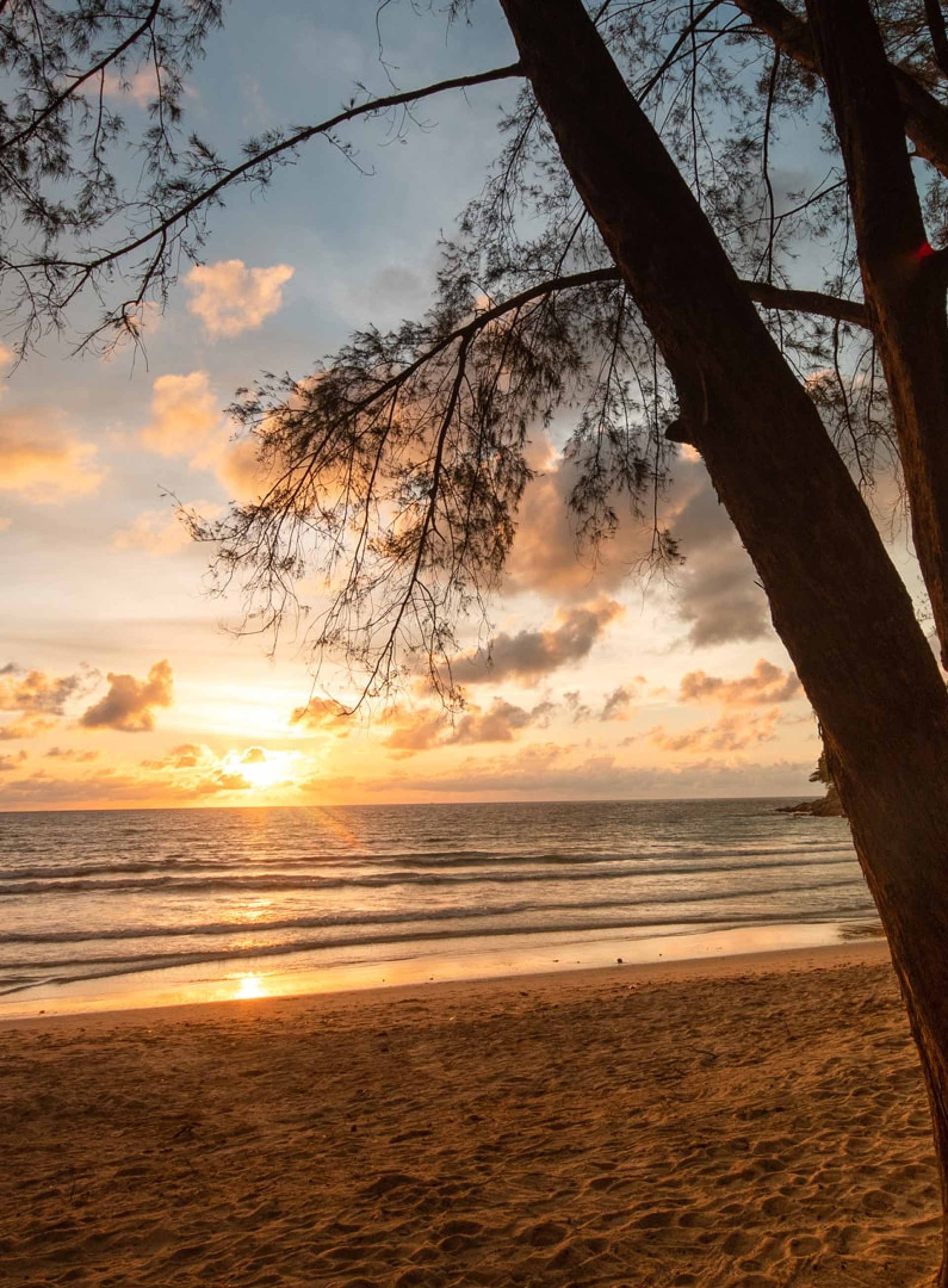 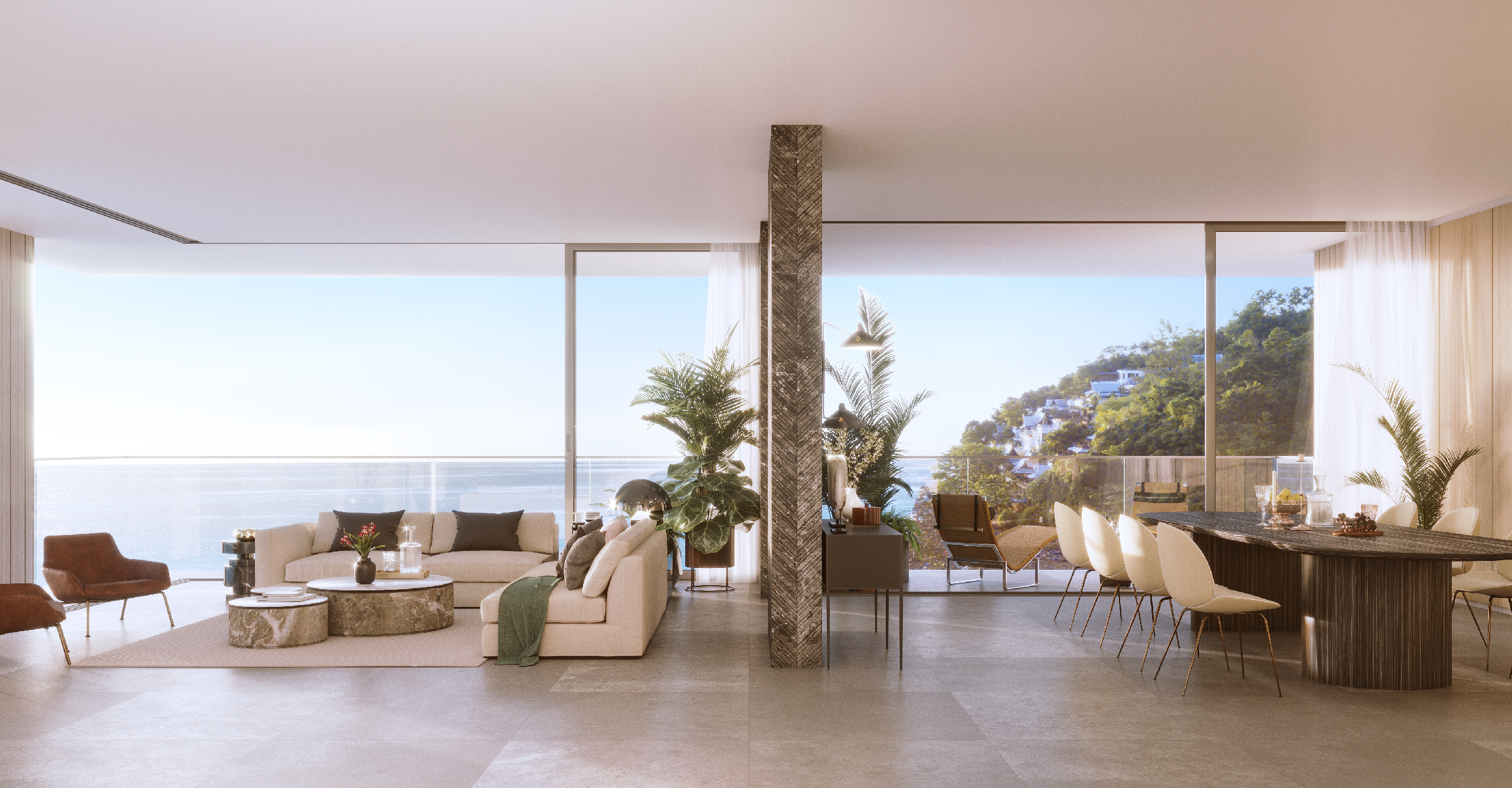 BANGKOK, THAILAND: MontAzure homeowners saw in the new year in style with the handover of keys to the selection of staunchly unique beachfront units comprised in the recently completed Twinpalms Residences MontAzure.

“After witnessing all the hard work that the team and our partners have put into reaching this stage, it is a fantastic feeling to welcome our first residents to the property,” says Setthaphol Boottho, Executive Director of MontAzure.

A series of low-rise clusters managed and operated by legendary Phuket hotel brand Twinpalms Residences MontAzure comprises one- to four-bedroom units ranging from 70 to 800 square metres, in addition to the well-appointed Rooftop Residences with panoramic views of the Andaman Sea. The Rooftop Residences have been expanded to cater to a demand for more luxurious layouts — a rarity for beachfront condominium properties in Asia.

Kamala’s largest mixed-use community offers exactly what the name implies: jungle-clad mountains and cerulean seas. Built into one of Phuket’s most dramatic backdrops neighbouring the coveted Millionaires Mile, the THB2.2 billion (USD70 million) project will feature a roll call of upscale amenities including, the InterContinental Phuket Resort, which is slated to open in the second quarter 2019, Kamala Senior Living, a high-end senior-living community geared towards leisure-oriented, high-net-worth homeowners, and the already-kicking Café del Mar Phuket. Homeowners at Twinpalms Residences MontAzure also have access to a series of state-of-the-art facilities such as the gym, library, business centre, restaurant, oceanfront pool and lap pool.

The scale, ambition and appreciation for the surrounding nature demonstrated by MontAzure has garnered the upscale resort community a series of accolades, including Best Mixed Use Development and Special Recognition in Sustainable Development award at the prestigious PropertyGuru Thailand Property Awards 2017.

The in-demand Residences, many of which have already been purchased, are meticulously designed to offer an appealing combination of space and privacy, while each unit boasts access to a private rooftop pool and deck with stunning views of the surrounding island scenery. Buyer inspections, meanwhile, of the of the limited number of units still available are now also underway.

The natural tones, cascading greenery and intricate detailing that defines the Residences come courtesy of Martin Palleros and his team at Tierra Design, who were also the creative minds behind the flagship Twinpalms Hotel over on Surin Beach.

“Location and masterplanning are of course paramount to MontAzure’s success,” adds Setthaphol. “We really offer the best of both worlds: intimacy and seclusion in the midst of the jungle with incredible beachfront views and easy access to all of the essential and high-end amenities in Phuket.”

The new entrance, in fact, which opens onto the recently expanded west coast highway, will make access from MontAzure to the island’s attractions and amenities even more convenient for Twinpalms Residences owners and guests of InterContinental Phuket Resort, HQ Beach Lounge and Café Del Mar Phuket.

Entry level units at Twinpalms Residences MontAzure start from THB15.8 Million (USD 480,000) with one-bedroom units covering 70 to 250sqm and two-bedroom units ranging from 154sqm to 400sqm. Foreign freehold ownership is also available, and the entire development is fully compliant with the Thai Condominium Act, offering a secure, compelling opportunity, either as a second or permanent home, or for investment purposes.

BACK TO NEWS & EVENTS 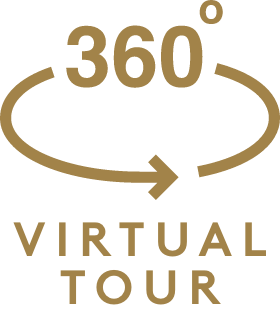